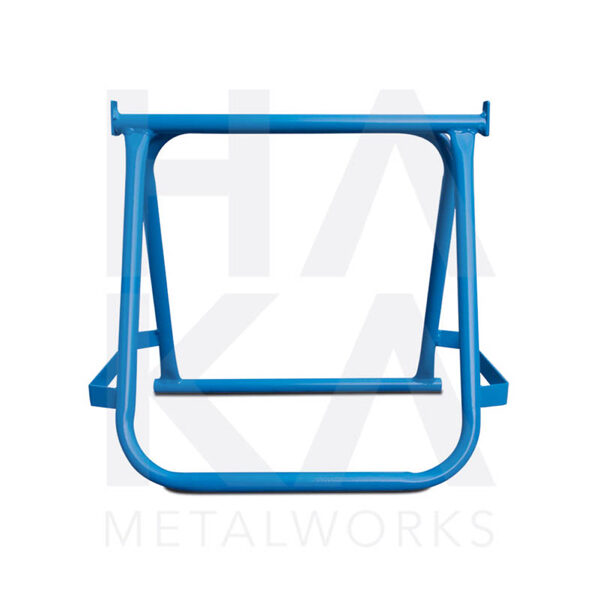 Masonry trestle
Back to products 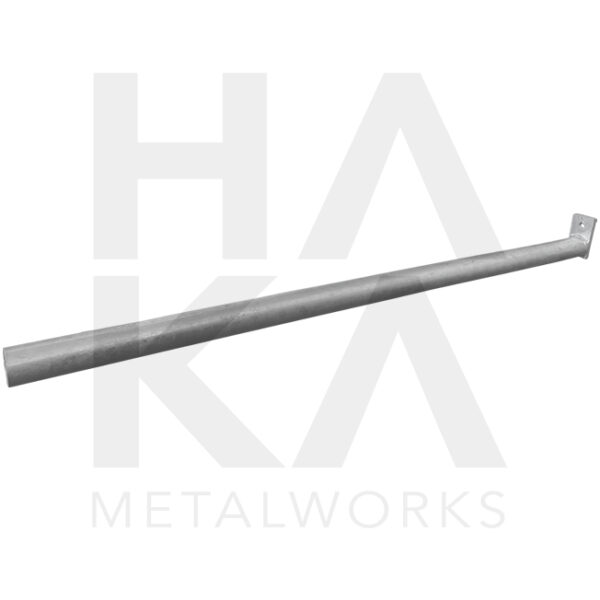 Add to quote request
This product has already been added to the quote request list.
Browse list
Category: Construction
Description

In Europe, about half a million employees every year from a ladder, scaffolding or roof, stairs and floor holes have been a major problem for many years. Nearly six hundred painters and plasterers fall every year. In 2002 the trade union FNV Bouw started a campaign called Give the ladder a staircase to make working at heights safer.

Since your 2001, a European directive on working at heights has been in force, which restricts the use of ladders. The European Commission has adopted the separate “Working at height” guideline to reduce the risk of falling. Painters and window cleaners are no longer allowed to just use a ladder for their work. An exception may only be made if there is absolutely no other option. By 2004 all Member States must comply with the requirements. As a result of the introduction of this European directive into Dutch legislation, employees are no longer allowed to work on ladders from 1 July 2004. The cabinet decided in March that they must use scaffolding or aerial work platforms for their work.

According to European directives, a ladder may only be worked if:

FNV Bouw demands a clearer interpretation of the European directive and calls for better information for employees who work at heights. This mainly concerns the question of when an exception may be made to the prohibition of the ladder as a workplace. The trade union and its members have proposed a number of measures to implement the European directive concretely for the Netherlands and has advocated the following measures to the government and employers’ organizations:

1. As a rule, the ladder may no longer be used as a workplace. Exceptions to this rule are only allowed if the safety risks have been listed first. A ladder may only be used when it has been determined by the Risk Inventory that:

2. Every employee in the finishing sector must have followed the Working at height course, which, among other things, focuses on drawing up the Risk Inventory.

3. Work meetings must be held in every company so that the safety risks between employer and employees can be discussed.

Safe use of the ladder

Sometimes you cannot avoid the ladder. Especially self-employed professionals will not be able to do without it. Because erecting a scaffolding on your own is a hopeless task. It is cumbersome and expensive. If you don’t have any alternatives and still need to climb the ladder, make sure it’s safe.

Instructions for setting up and using the ladder safely

Do you want more information about the toplocker? contact us or make a quotation with the button above.

There are no reviews yet.

Be the first to review “Toplocker” Cancel reply
Why is ordering at Haka good for you?

We translate high-quality products into your customization application.

We deliver to any desired location in Europe within the agreed delivery time.

We are happy to take a step forward with you.
You work together with HAKA.